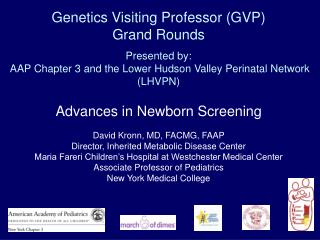 Public and Medical Misinformation on Valley Fever By David Filip Presented 4/23/2014 - . although a discussion of