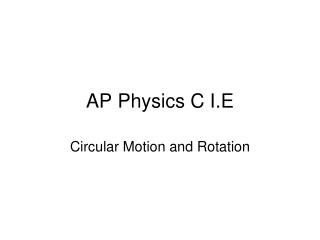 Introduction to Physics - . what is physics?.  physics is the study of how things work in terms of matter and energy at

Welcome to Physics 100: Physics for Society - . course website: http://faculty.wiu.edu/p-wang. introduction to the

Journey into Physics - . created by keira favale august 2007. journey into physics. career options. what is physics?.