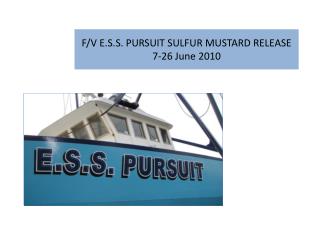 OBJECTIVE 1 - Taks pursuit. what is the independent variable in the following statement: does the amount of fertilizer