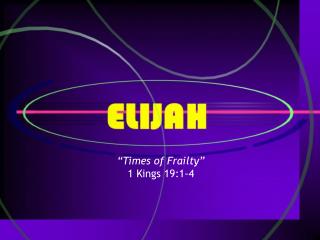 “Times of Frailty” 1 Kings 19:1-4. Heroes. The Bible doesn’t sugarcoat the truth about great men and women. We are told the good news and the bad news. Heroes. Noah built an ark….and got drunk Abraham had great faith…but lied twice to save himself

Heroes, villains, and Monsters - . chapter 1: the hero’s journey. thousands of heroes. one journey. a simplified

Dr. Schiller: AP History of Art GARDNER 11th: Art through the Ages - . chapter 4: aegean art: minos and the heroes of

1 st Lt. Louis E. Allen Army NG - In a long line of heroes stretching from the greens of lexington and concord to the

Teaching Ethics through the Justice League - . character education. what values do students need to be heroes? how can we

Gardner’s Art Through the Ages, 12e - . chapter 4 minos and the heroes of homer: the art of the prehistoric aegean. the

By: John Livingston - Olympic heroes. by: john livingston. begin. controlling this lesson. this button will take you to

Minos and the Heroes of Homer: The Art of the Prehistoric Aegean - . the prehistoric aegean. homer. the iliad. heinrich

Environmental Heroes of Pennsylvania Jeopardy Game - . rules. to begin game and start interaction press f5 there is one