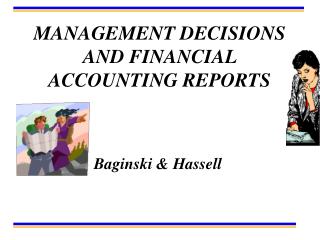 Accounting and Financial Management - . chapter 7. chapter 7 objectives. after studying this chapter, you will be able