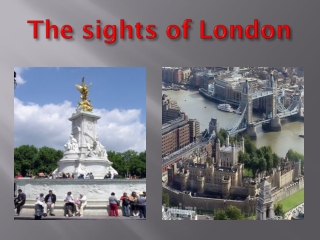 Big Ben is one of London's best-known landmarks, and looks most spectacular at night when the clock faces are illuminated. You even know when parliament is in session, because a light shines above the clock face.

ECMWF SSH &amp; Pr2-Pr1 (right panel) - Q1: the winter wind changes between pr1 and pr2 are not much different. why