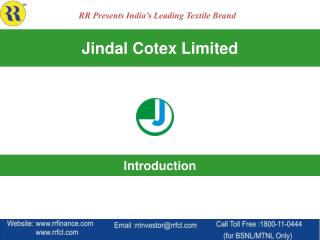 Basement Fires - . introduction. from a firefighting standpoint, basement/cellar fires are one of the most dangerous and

Prophylaxis in countries with limited resources – can it be done? .. Should it be done? - . dr manuel carcao paediatric

1.b. Macroalgae In freshwater biota: Charophytes limited to oligotrophic, alkaline waters . - 1.b. macroalgae in

Approximate Medians and other Quantiles in One Pass and with Limited Memory - . researchers: g. singh, s.rajagopalan