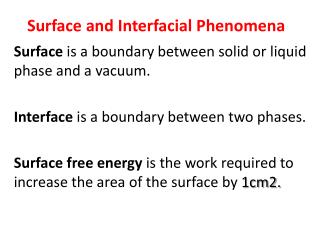 phenomena - . human mind. traditional. interpretation. this assumes that the phenomena are unchangeable have always been

Crystal Interfacial Angles - . even when the crystals are different sizes, angles between equivalent faces are the same

A sensor is an instrument that responds to a physical stimulus such as heat, light, sound, pressure, magnetism, or

Wave Phenomena - . wu, jinyuan fermilab aug. 2013. introduction. we will talk about classical physics only. we will try

11.3 Optical Phenomena in Nature - . learning about one optical phenomena in nature. you will be successful if you can

Section 12.1 – The Causes of Weather - . 8 th grade earth and space science class notes. what is meteorology?. study of

Searches for New Phenomena at the Tevatron - . richard partridge brown university (for the cdf and d Ø collaborations).