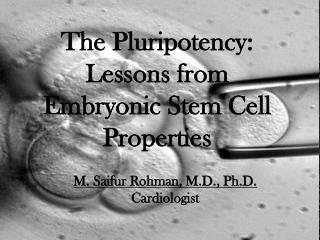 Properties of Cytokines - . abbas: chpt. 11; fig. 11.2. cytokines, chemokines and growth factors can be placed into