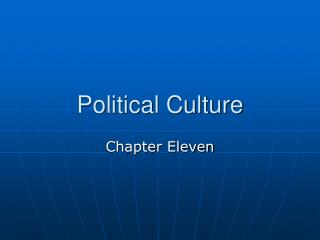 Renaissance - . medieval or modern?. key topics. the politics, culture, and art of the italian renaissance the powerful