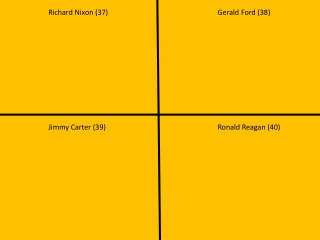 Richard Nixon - . political biography. born in california, 1913 served in the navy during wwii a member of the republican