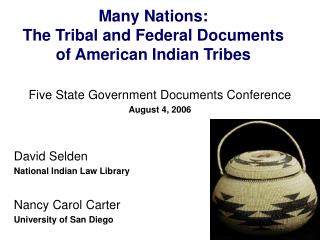 The Tribes of Israel - . the tribes of israel : banners. tribe banner reuben red with mandrakes simeon green with

Latin American Independence - Why did the creoles lead the fight?. latin american independence. to remember when writing

Western Expansion and the American Indian Experience - . manifest destiny. what is destiny? define it in your own words.