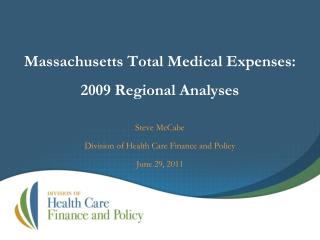 Meet Your Medical Expenses on Same Day With Comfortably - Now, get financial support with bad credit rating to meet their

Chapter 5 - . itemized deductions “a person should be taxed according to his means” -- the talmud. lo #1 deductible