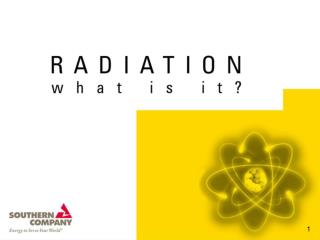 Energy in the form of particles or electro-magnetic waves emitted from the nuclei of unstable atoms - . 2. . 3. the term

The Energy of Waves - . physical science. section 1: the nature of waves. a wave is any disturbance that transmits energy

The Energy of Waves!!!! - . students will describe how waves transfer energy, types of waves, properties of waves, and

Types of Radiation and Unstable Nuclei - . i. chemical and nuclear reactions. chemical reactions only involve an

PROPAGATION OF ELECTROMAGNETIC WAVES - . how does my signal get from here to there? by forest cummings, w5lqu and dave

Production Of Electromagnetic Waves - . -the electric and magnetic fields at any point are perpendicular to each other