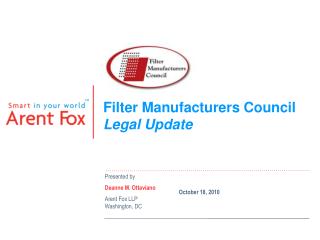 Filter Bag Manufacturers - Filter bags are one of the most important part of a dust collector. we manufacture filter bags