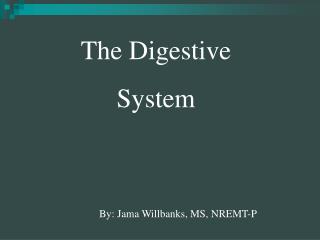 Atrial Fibrillation The Last Big Hurdle in Treating SVT - . esam baryun , md, facc, fhrs. ever felt like this?. af: an

Treatment for Adolescents With Depression Study (TADS) - . fluoxetine, cognitive behavioral therapy, and their

Barriers to Child Care Subsidies : - . reasons why low income families do not use child care subsidies anne b. shlay

Child Protection and Toy Safety Act - : the laws responsibilities for the consumer is that the toy made should be safe

Infants to 2 years old Child safety in the kitchen - . by: mollie cowan. why is kitchen safety

Jama’ah prayer - . by: umar ibrahim. benefits one:. in jama’ah prayer it is better to sit in the front, because you