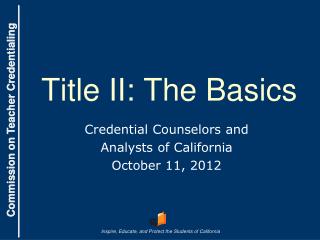 NAMI Basics Education Program - The fundamentals of caring for you, your family and your child with mental illness

Excel Basics - Fundamentals, formula techniques, and tricks of the trade fundamentals the basics of spreadsheet models