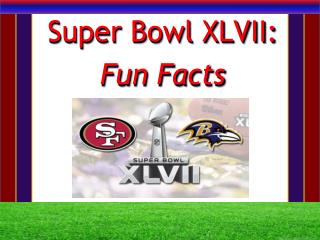 Super Bowl XLVII: Fun Facts. Naming Rights. According to the Sports Business Journal, the naming rights fee Mercedes Benz paid for the Superdome is worth between $50 million and $60 million for the brand. Naming Rights. Racing the Sun - . by: paul pitts. navajo nation. past and

Facts are like fireflies, they are real, always there even when you cant see them, blinking in and out of view in ever

A changing world Requires A Firm That Changes With It - Firm's philosophy. . g.m.c.h capital investments limited is a

Age-Related Macular Degeneration – The Facts - Age-related macular degeneration, often referred to as amd is a common

Hightes Rating Legal Help for Drug Lawsuits - Why lawfirm connect? we'll give you the facts, and walk you through our

BULK SMS PROVIDER IN LUCKNOW - Hello users we knows facts that in current business environment time is money. an