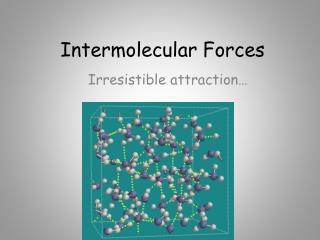 The Struggle of the Red Knight with the Dark Forces - . the tsar, the priest and the kulak. never buy in a private shop

Superposition of Forces - . r. r. we find the total force by adding the vector sum of the individual

01. The overall force on an object after all the forces are added together is called the ___ force. - 01. the overall