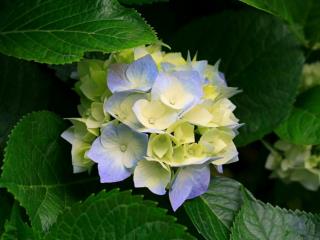 MICTURITION REFLEX - . prof. ashraf husain. micturition or urination is the process of emptying urinary bladder when it