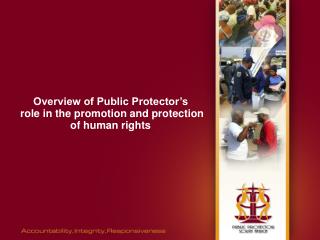 Overview of the Role of Public Health in Disaster Preparedness and Response - . jason cuomo, mph ucla center for public

Human Rights and Privacy - . basic concepts. is it good enough to know the “definition” of a concept or term?

The Equip For Equality PABSS Project Presents - . ticket$ to work. know your rights protect your benefits a guide for

UN Declaration of Human Rights, 1948 - . preamble: whereas recognition of the inherent dignity and of the equal and