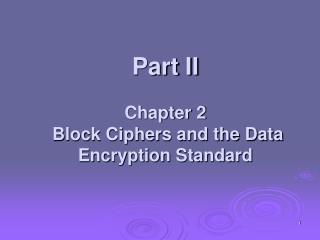 Symmetric Key Ciphers - . “even as we learn more about security – how to design cryptographic algorithms, how to

Block by Block Preparation of the SF 361, Transportation Discrepancy Report (TDR) - . this is the front side of the sf