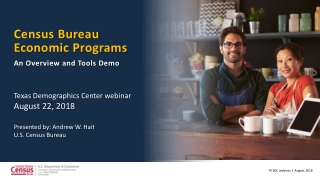 CEMS: the global alliance in management education, unique in scope and nature - . we are: the exclusive global