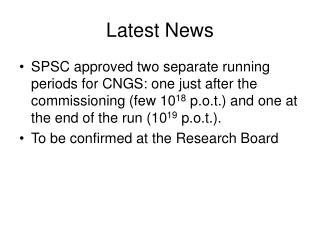 Latest News, Breaking News - News - Now you can easily get in touch with political news in dominican republic and other

Latest Punjab News - Point to point is not just a mean of giving information, but our aim is also to play our social