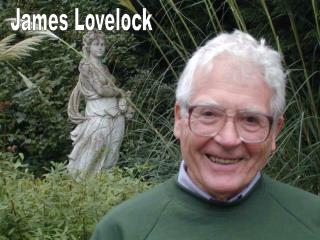 James Lovelock. GAIA. A Totally New Look at Life on Earth: The Earth as an Organism. What is it?. The Gaia Hypothesis: Gaia - . &quot; first in my prayer, before all other deities, i call upon gaia, primeval prophetess . . . the greek

GAIA GRANT - Gaia grant (ba dip ed bd hons med hons cand) is a the the author of several books, including: - living in

Gaia Theory - . the theory that earth and everything on it constitutes a self regulating living entity positive feed back

Γαῖα (Gaia ) - . was the goddess or personification of earth

GAIA HYPOTHESIS - . the idea of the earth as a single living superorganism james lovelock gaia - a new look at life on