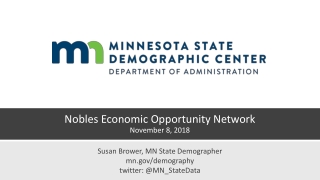 Ankara, 8 November, 2018 - Technical assistance for development of a strategy for alignment with common market

Empower Network Opportunity - Gives you a legit chance to have a positive cash flow in your business.

8 November - . forms and javascript. types of inputs. radio buttons (select one of a list) checkbox (select as many as

Department of Economic Opportunity - . overview of workforce investment act. presented by bettye mcglockton office of one