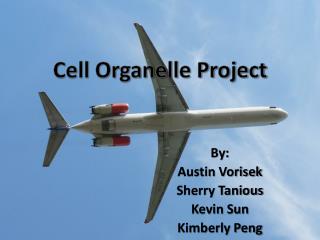 Kimberly-Clark - . engineering your future. parts of this presentation have been adapted from sources at kimberly-clark