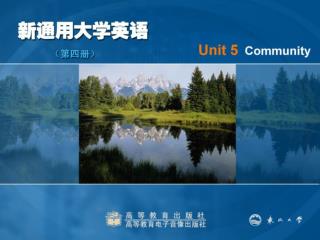 Lesson 15 The Brazen Serpent - Moses and the brazen serpent. john 3:14-15moses lifted up the serpent in the wilderness,

Subcategories of Auxiliaries - . lec . 9. objectives. investigate the similarities and differences between main verbs,

Unit 1 Chapter 1 Lesson 5 People and the Environment - Change. adapt. protecting our natural resources and using them

Unit 3, Lesson 15 Round and Estimate with Decimals - . task-round to nearest whole number!. round 4.7 to the nearest