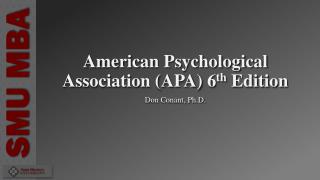 Psychological Disorders - . what do you think?. write a definition for a psychological disorder. do not give

Introduction to Psychological Disorders - “to study the abnormal is the best way to understand the normal”.