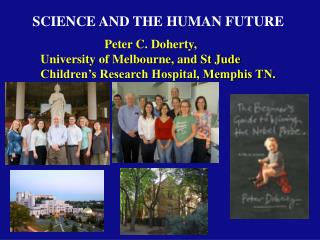 University of Memphis - . “memphis means more”. who are we?. bachelor’s through doctoral degrees fall enrollment:

Children s Hospital Boston - This document is meant for reference purposes only. it is by no means a comprehensive look

Jude and 2 Peter - . jude. jude, brother of james, wrote it. presumably one of jesus’ brothers. rather than identifying