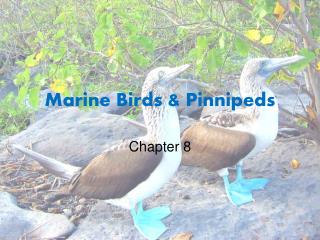 The Bird Body - . characteristics of birds. all birds are members of the class aves birds have retained some reptilian

Birds - . ornithology is the study of birds. in a clade with dinosaurs!!. taxonomy kingdom animalia phylum chordata

SECTION 3 - . birds. characteristics of birds. all birds are covered in feathers and lay hard shelled eggs. they sit on

Evolution of Birds - . birds have a single occipital condyle , just like reptiles. features that unite birds and reptiles

Penguins and Birds are very different. - Birds. penguins. penguins have heavy bones are a type of birds birds have light

Survey of Birds and the Feeding Observations - . by: rachel jacobs and laura yost. hypothesis/purpose. birds have food