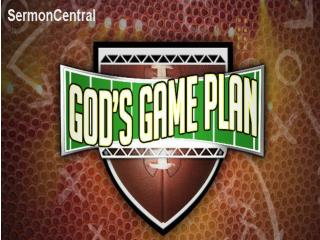 The Ransom Trilogy - But

Text Response: Ransom - . interactive revision. you will need to have a pen and paper to take part in this interactive

Ransom Note Analysis - . case background. a 10-year old was abducted from a wealthy, private school. the parents were

A King’s Ransom - . 2 chron 34:1-8 josiah was eight years old when he became king, and he reigned in jerusalem

ransom BY David Malouf - . an overview. 1. background. ransom is based on homer’s epic poem, the iliad, which started

The Ransom of Red Chief - . by: tyler swauger. theme. men kidnap a boy in hopes for ransom.

The Ransom of the Red Chief - Exposition. setting- back in time down south, in alabamamain characters- johnny (red

THE RANSOM OF THE RED CHIEF - . by dana crawford. settings. the story took place in a cave most of the story.

Father of heaven, whose love profound, A ransom for our souls has found, Before thy throne we sinners bend; To us thy