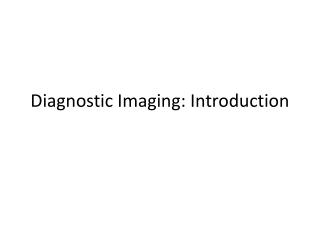 File Systems - . guide to operating systems second edition. objectives. after reading this chapter and completing the

EMS/Nursing - This powerpoint file is a supplement to the video presentation.  some of the educational content of this