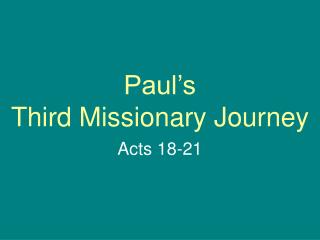 And He Himself gave some to be apostles, some prophets, some evangelists, and some pastors and teachers Eph. 4:11 - The

! ! !BRAZIL ! ! ! - . brazil, officially the federative republic of brazil, is the largest country in south america.

&quot;Objections to BAPTISM&quot; Considered: - . baptism is a work &amp; we are not saved by works! the

Bio Fuel NO2 Reviews - Does It Really Work? - Bio fuel no2 reviews crack up is the extra events between physique things

http://www.topwellnesspro.com/revi-spa-cream/ - Revi spa cream the event you are searhing for exclusive assist eb5 does