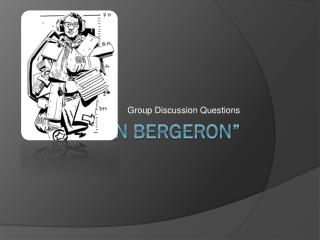 Practical Use of Tec and Eco-Cements - . presentation by john harrison, managing director of tececo and inventor of tec

THE SIEVE OF ERATOSTHENES: Prime and Composite Numbers - . by jan harrison

Pervious Pavement - . “we can't solve problems by using the same kind of thinking we used when we created

HARRISON SQUARE It’s About our FUTURE Councilmen Tim Pape and Sam Talarico March 27, 2007 - Why downtown? why a