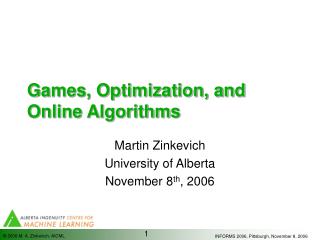 Particle Swarm Optimization Algorithms - . mohamed tounsi. learning outcomes. at the end of the presentation, you will