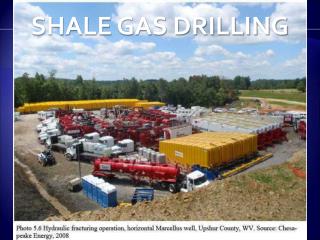 SHALE GAS DRILLING. EVER GET THESE EMAILS…. Here’s my problems with these well intended messages: Often quoted from the News Media Often quoted out of context Supposed “reserves” data given without stating what level of reserves those numbers are Deep-Shale Drilling - . windfall, pitfall, or something in between?. trent dougherty, director of legal affairs ohio

The Shale Gas Revolution - , is an ebook, which describes how the u.s. has increased its consumption of cleaner natural

SHALE GAS INNOVATION CONTEST - . may 7, 2013. company background. company incorporated the state of delaware in may 2011