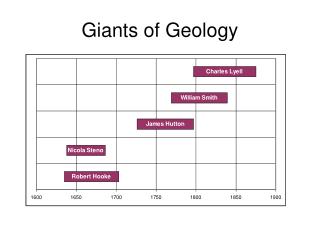 Face OF Giants - . by gabby tarantino.

Shoulders of Giants - . “if i have seen further... it is by standing on the shoulders of giants....” isaac newton

GIANTS - . lets head into the huddle of the ny giants and meet the team. presented by: sam gallo project 12 favorite

Giants! - . by room 5. in room 5 we have some rules for using the digital camera. always wear the hand strap around your

“Giants of the Deep” - . expedition 3, lesson 3. shallow. i can stand in the shallow end of the pool. not deep.

Go Giants! - . great swing!. ready for the next batter. run!!!. steve dooley lends a hand. preparing for a big hit. and

NY Giants - . presented by: scarlett pennkast project 12: my favorite sports team may 21. background information on the

Sleeping Giants - . i am a compressed gas cylinder. i weigh 175 pounds when filled. i am pressurized to 2,200 psi. i have

Geology of Earth - . plate tectonics. layers of the earth. the earth's interior is composed of three primary layers:

Geology of Mercury - . by triana henz. stratigraphy. terrian reconnaissance images of the planet classification of images