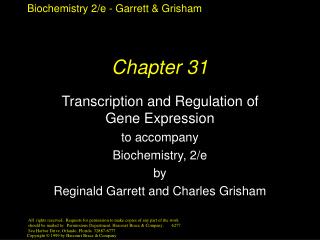 Chapter 31 - . faraday’s law. quick quiz 31.1. a circular loop of wire is held in a uniform magnetic field, with the