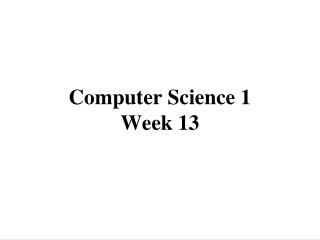 House on Mango Presentation- ppt 1 - . what to do. vignettes. like a quilt. main character. coming of age. purpose for

Week 13 Day 1 - . the words to the song america the beautiful was wrote by katherine lee bates after she had took a trip