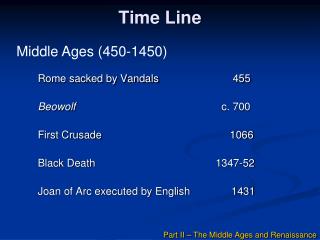 Time line - . by: shirley lin. the story of. european union. the ecsc was set up in 1951. the uk, denmark and ireland

TIME LINE - . eduard adriÁn y carlos. a  linear representation of important events in the order in  which

Time Line - . the most important people and events in astronomical history by : beth lingerfelt, esther newman, and holly