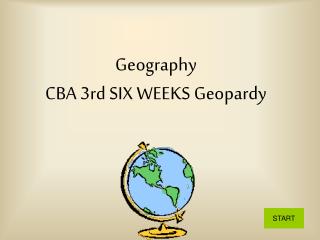 1 st Six Weeks CBA Review - . world geography. geography is…. the study of the distribution and interaction of physical

New Six Weeks - . new approach #1 ] please be ready for class when the bell rings. new six weeks. lessons will be

2 nd Six Weeks - . test review. what economic system has people doing the same job that their parent did? . traditional.

The first six weeks - . staying on task. note. this is one section of a set of informational slides designed to give new

The second six weeks - . taking stock. planning for deadlines. preregistration. note. this is one section of a set of

SWP-Fourth Six Weeks - . 8 th grade. you have two choices this six weeks:. choice #1 your first choice is a research