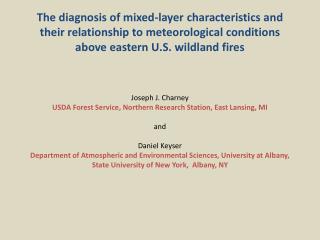 Double, double toil and trouble: - An investigation on occult forces expenditures in the heartland of voodoo vincent

Bonham State Park - August 29, 2009. bonham state park. the road leading to the park. not a long drive from the rangaer

Garner state park - Once the heat from a vicious texas summer is moved away by the first arctic fronts, the vacation

Itasca State Park - . by: ann wielenberg. history. established in 1891 it is the oldest park in minnesota there is