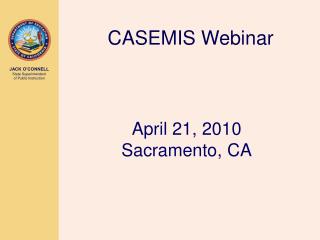 AHEAD 2014 Sacramento, CA - Writing for the journal of postsecondary education and disability (jped) : suggestions for