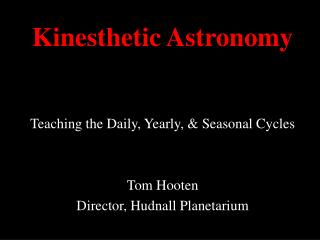 Diffusion Over Dynamic Networks (plus some social network intro since I’m first) NetSci Workshop May 16, 2006 James

Mini Quiz - . 1. data that derive from the researcher's direct observation of what the subject does in some predefined

Beyond the Pavement Patch - . applications of maturity testing for bridges, structures and pre-cast concrete. july 19,