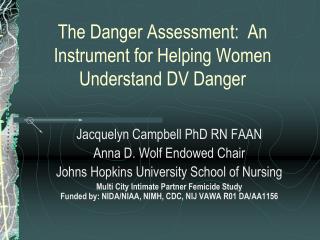 WORKING OF QEC &amp; SELF ASSESSMENT - . lahore college for women university, lahore. agenda of meeting. what is qec

Your Adolescent’s Struggles With Reading: A Guide to Understanding and Helping - . by juliana meehan . this powerpoint

Chapter 3 Victim Assessment - . learning objectives. when you have mastered the material in this chapter, you will be