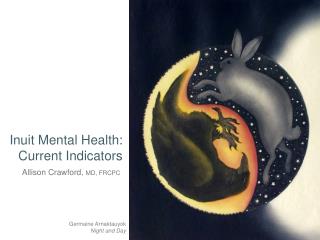 Mental Health 101 for Non-Mental Health Providers - . developed by faculty and staff of the university of maryland

The Impact of Mental Health Substance Abuse on Student Success - . mental health on campus: we all play a part! ohio

“ Mental Health Research: What are the risks of that happening ? - Professor paul rogers professor of forensic nursing

Mental Illness in Children and Adolescents: Early Detection is the key - . introduction – self and topic alarming

Understanding &amp; Responding to the Key Warning Signs of Mental Health Disorders Among Students - . name of