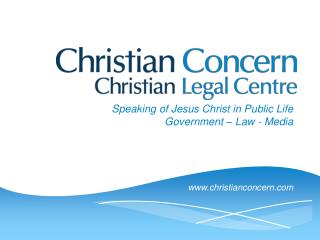 Speaking of Jesus Christ in Public Life Government – Law - Media. www.christianconcern.com. VISION Society transformed at every level by the Gospel of Jesus Christ. our vision. Encourage and empower individuals to live and speak out for Jesus in public life ISLAM: From God or Man? Class 4 – Reaching Muslims through Jesus Christ - . today. a quick look at the numbers some 1.6

Proclaim it to the world, Jesus Christ is Born - . purpose. to teach about the birth of the savior and how both the bible

Christ in the Books of the Bible - . a brief overview of the bible dr. gary c. woods. the bible portrays jesus christ as

“COURSE “THE FAITH OF JESUS ” - . lesson 4. what the bible teaches about the second coming of jesus christ. ... a

LESSON 11: BAPTISM - . purpose. to help each child better understand the importance of baptism. . our opening prayer will