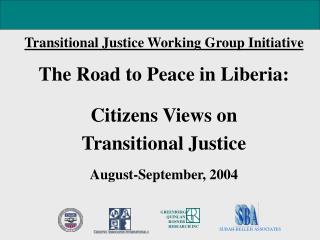 Working Stage of a Group - . key points of the working stageno arbitrary dividing lines between each stagegroup

Welcome to - . st. philip cedar. www.stphilipcedar.ca. welcome and celebrations. peace. a candle is burning, a candle of

Working with - . business partners and citizens. to provide driver and vehicle information in web format to increase

PEACE : THE DOVES’ SONG - . toni borja and cris san ce 217. once there was a group of doves who were good friends.