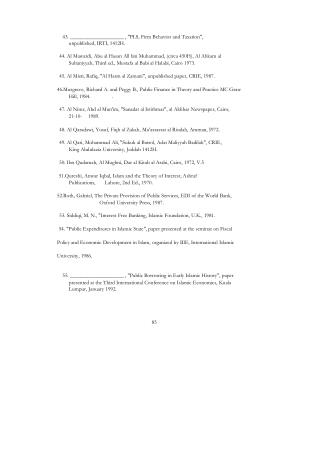 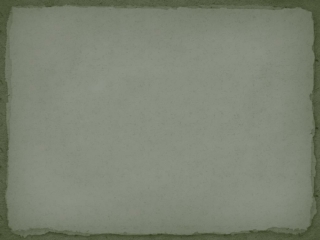 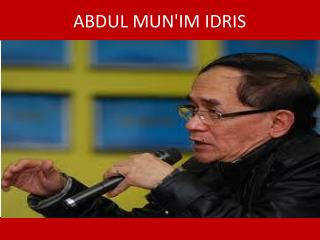 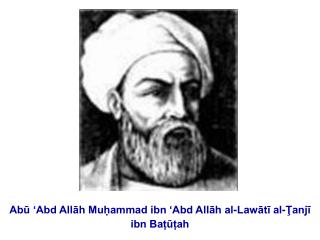 Over a period of thirty years, he visited most of the known Islamic world, including North Africa, the Horn of Africa, West Africa, Southern Europe and Eastern Europe in the West, to the Middle East, South Asia, Central Asia, Southeast Asia and China in the East, a distance surpassing his near-conte 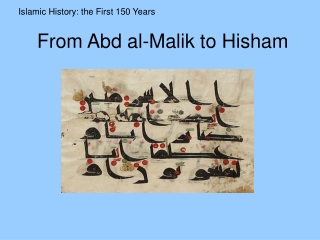 From Abd al-Malik to Hisham 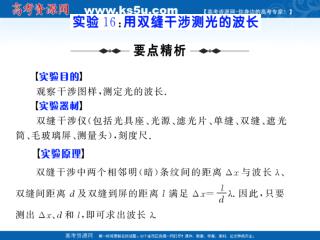 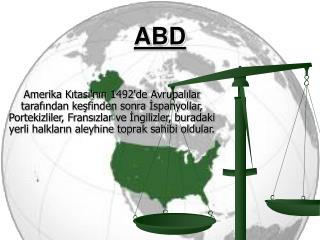 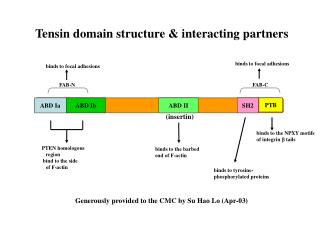 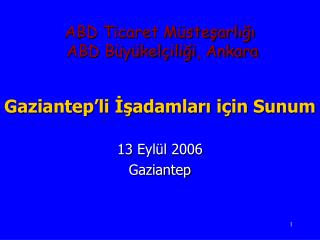 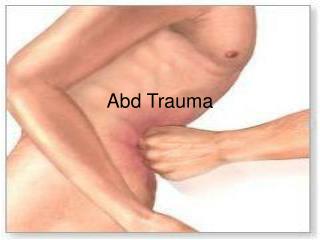